At present, the Hungarian power grid is not able to cope with the increase in consumer demand and there is a major problem of re-injection of the energy generated by the solar panels. However, there could be a solution in the form of a Hungarian development that can be used to store green energy at home.

The Hungarian development is the NN Power Cube, an uninterruptible system installed in a container. Its advantage is that it combines grid electricity, electricity generated by residential solar panels and other alternative energy sources. It mainly uses green energy, that is, it draws electricity from the grid only when the solar panels do not produce enough electricity to operate continuously.

The system would be able to offload the network of a family house of 50 to 600 square meters for about eight months.

For a city of about 20,000 people, 30 cubes could generate and store enough electricity to power essential services (eg public administration, health, transport, fuel supply). However, the price of such a Cube is not yet known.

In Hungary, the Ministry of Technology and Industry announced on October 17 that the government would postpone the second phase of residential solar tenders, which can only be launched once an agreement on the financing of the EU and its use will have been concluded. 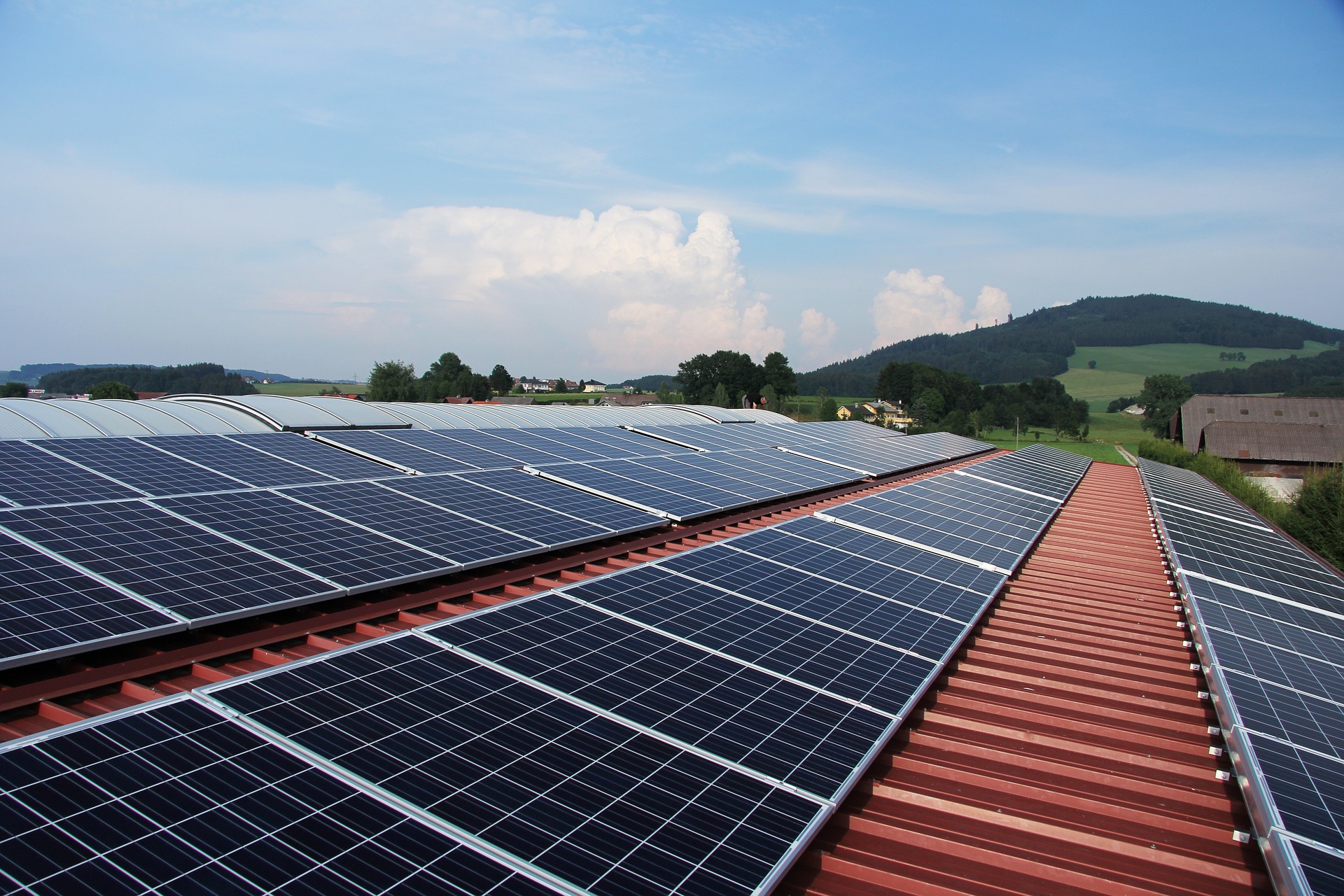 Until now, only the difference between the energy produced by the solar panels and the energy consumed by the household had to be settled.Read more

Shortly before, on October 14, the government also made a major announcement to suspend the feed-in tariff for newly connected residential solar systems. The reason is that solar panel systems have recently spread at a very fast pace due to the energy crisis, but the Hungarian electricity grid needs to be modernized. As a result, the government promised to modernize the system in the future.

The government has also abolished balance billing, as the current system cannot accommodate more electricity generated from solar energy. This brought out the problem of people not knowing where to store their electricity at the moment. But in the future, the Cube developed by Hungary could provide a real solution.