With Sony’s unceremonious exit from the handheld gaming scene, it looks like Nintendo has the market all to itself. Still, the Switch isn’t the only option left when it comes to portable gameplay. We have smartphones, tablets and devices like Aya Neo or Steam Deck. Meanwhile, an industrial designer explores a new form factor with the Gaming BOX.

This rig takes the name seriously with its box-like outline. It is inspired by ultra-compact PCs but changes things up a bit. Instead of plugging it into an external screen, Eli Lan integrates a screen on top of the case. The Gaming BOX is strange hardware for the purpose it offers.

Nevertheless, it is original enough to arouse the interest of players. For example, its screen aspect ratio is unconventional, but there might be software optimized specifically for it. Concept details are very minimal and there is no mention of specs either.

Luckily, the renders reveal more about the Gaming BOX. Since there are no physical controls except for the knurled metal power button, we suspect it uses a capacitive touch interface instead. Perforations line the rear half of the frame and function as vents to keep the components inside cool.

The rear shows a USB-C port, an HDMI port, and a MicroSD slot for expanding storage. Judging by the way they mount the screen, the speaker grilles should be underneath. If you plan to use peripherals like a keyboard, mouse, or gamepad, Bluetooth connectivity will take care of that. The Gaming BOX can also work as a moodboard or as a speaker for music playback. 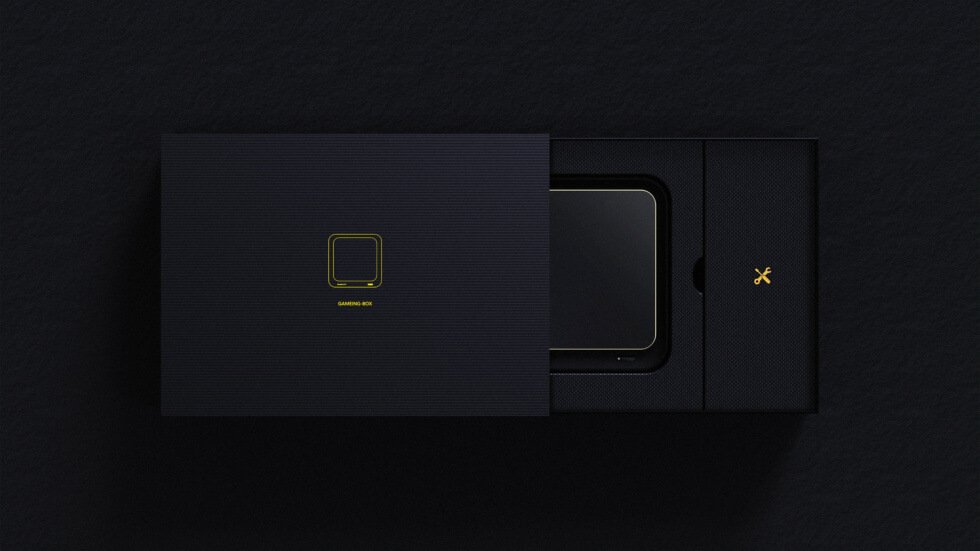 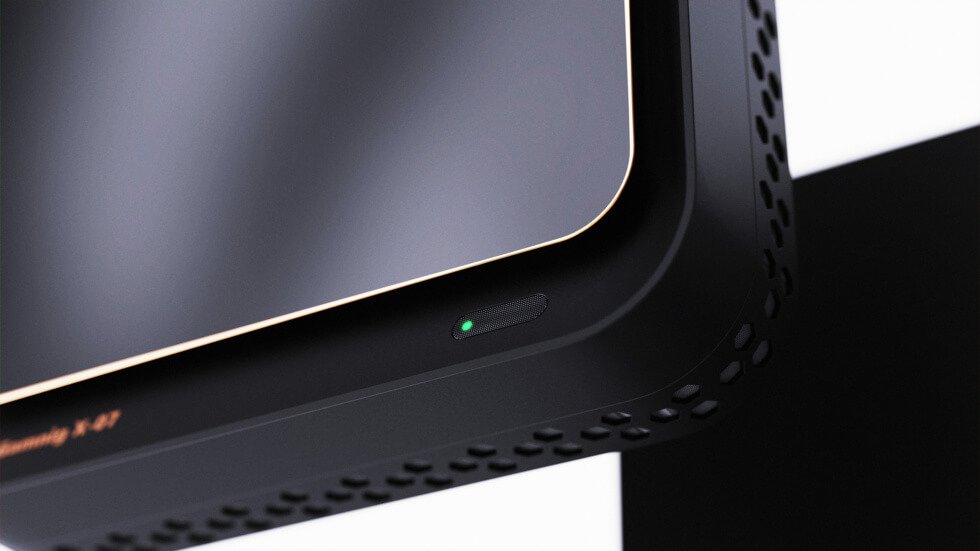