An explosion at the Georgia Guidestones would have “destroyed much of ‘America’s Stonehenge’ after mysterious device explodes”.

The entire structure has since been demolished “for safety reasons,” according to the Georgia Bureau of Investigation.

In an update shared around 6:30 p.m., the GBI shared new video footage showing a car driving away from the scene of the explosion shortly after it happened.

The office also confirmed that no one was injured.

News of the blast broke earlier today, with a statement from the GBI stating, “Preliminary information indicates that unknown individuals detonated an explosive device at approximately 4:00 a.m. on Wednesday, July 6.”

Multiple agencies responded to the scene, including the Elbert County Sheriff’s Office, which requested GBI assistance. 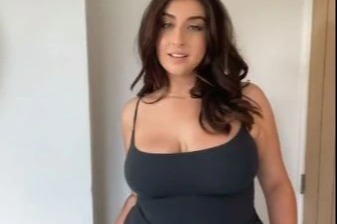 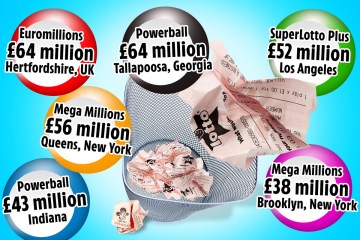 At least one of the four panels was completely knocked down by the explosion.

A bomb squad was also dispatched to the scene, FOX5 Atlanta reports.

The explosion is under investigation.

Some locals said they heard and felt the blast around 4 a.m.

24/7 surveillance cameras were installed at the site years ago after multiple incidents of vandalism, according to Elberton Granite Association executive vice president Christopher Kubas.

The guides are located about seven miles north of Elberton.

The monument, which stands 19 feet tall, “displays a 10-part message espousing the conservation of humanity and future generations in 12 languages,” the website says.

There were the names of four ancient languages ​​carved near the top of the monoliths, including Babylonian cuneiform, classical Greek, Sanskrit and Egyptian hieroglyphs.

The site was built in 1980 by an unknown group or individual who used the name RC Christian.

The “set of granite monoliths” also serves as an astronomical calendar, according to the tourist site.

Every day at noon, the sun was known to shine through a hole and highlight the day’s date on an engraving, the site says.

The monument had previously drawn attention for its possible satanic connections.

One of Georgia’s gubernatorial candidates, Kandiss Taylor, made the statement during the May 24 primary and added that if elected, she would tear them down. 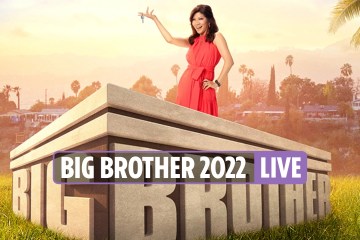